Contextual considerations of expression and meaning in some Nigerian dances

As a specific cultural mode of expression, evidence abounds that dance is an appropriate site for the investigation of history, ideology, politics and human organization in society. Dance also demonstrates that it has a relationship with its socio-historical context and does not only simply ‘reflect’ the value systems, customs and habits of a society but actively constructs them. These ideas are expressed in a variety of codes and bodily aesthetics, some of which are relatively stable while others are in a state of continuous flux. This paper explores expressions and meanings in Ijerije and Swange dances of Idoma and Tiv in the Benue valley and affirms that signs and their meanings are often constrained by contextual factors. Fundamentally, the paper surveys the relationship between the semiotic disposition of culture and the signifying status of dance in some Nigerian cultures. Using a sociosemiotic orientation as framework and exemplification by means of case studies, the paper focuses on dance expressions of Idoma and Tiv to argue that dance is simultaneously a feature of the socio-cultural context of its emergence or creation and performance and a reflexive practice realised through the medium of the body. It concludes that dances of Nigerian traditional origins are embodied in profound metaphors and idioms projecting the politics, history, ethics, philosophy as well as the ever changing mores of Idoma and Tiv societies.

This open-access article is distributed under a Creative Commons Attribution (CC-BY-NC-SA) license.

You are free to: Share — copy and redistribute the material in any medium or format.

Adapt — remix, transform, and build upon the material for any purpose, even commercially. The licensor cannot revoke these freedoms as long as you follow the license terms.

Under the following terms: Attribution — You must give appropriate credit, provide a link to the license, and indicate if changes were made. You may do so in any reasonable manner, but not in any way that suggests the licensor endorses you or your use.

No additional restrictions You may not apply legal terms or technological measures that legally restrict others from doing anything the license permits. 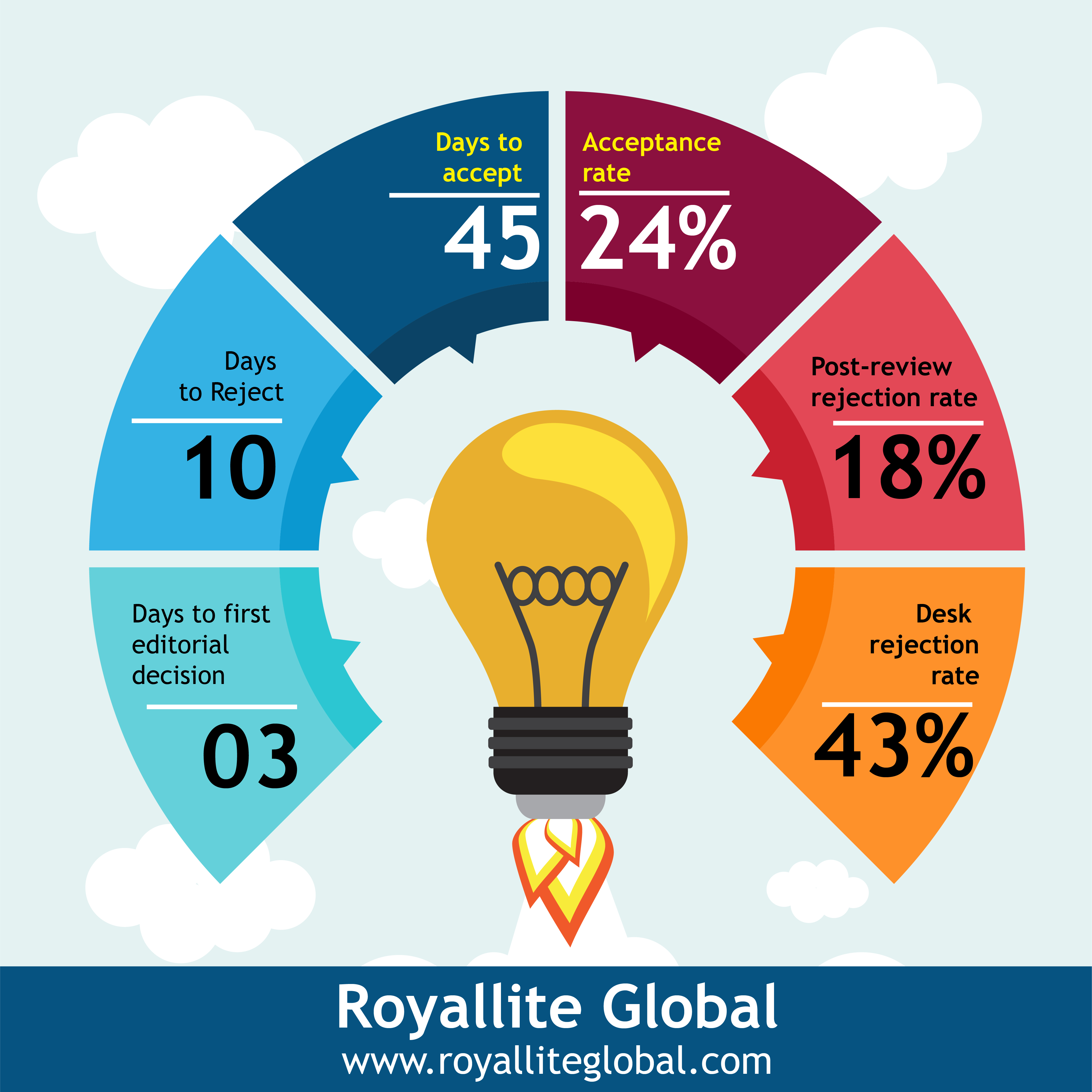